Menu
blog home
Prevprevious post6 Reasons Why “Planet of the Humans” is a Disaster of Misinformation
NextUnpopular Opinion: Elon Musk’s Twitter Frenzy Will Be GOOD for the Clean Energy MovementNext

1 year later, after Elon Musk on Joe Rogan Round 1 became the most popular, memeified podcast in the history of the internet, Elon is back in the man cave for an encore. As expected, plenty of whiskey, AI contemplation, and raising the blood pressure of every Tesla investor on earth ensued.

Here are 17 takeaways from Elon Musk on Joe Rogan Round 2.

1. His kid’s name is pronounced “Ex-ash-ay-twelve”

I still haven’t heard him say the full name in one breath, so we’ll call this pronunciation 92% confirmed.

He’s already sold his houses and unnecessary items, vowing to only keep the things that are important and have sentimental value.

Claims that he’s spent too much of his money on junk just because he could, and he wants to cut back drastically on his consumption.

Not enough smart people are creating things that make the world better.

4. Not a big fan of Warren Buffett.

Probably partially because of the above point–WB has become insanely wealthy by riding the wave of other company’s accomplishments. This is not a BAD thing per se (investors are important), but the world needs MORE CREATORS, and LESS FOLLOWERS.

5. Vast majority of time & brainpower is spent on his 2 most important life missions:

The rest of his brain is allocated to:

Speaking of Neuralink, it wouldn’t be a true Elon Musk on Joe Rogan podcast without a long, detailed discussion on the future of AI…

6. Goal of Neuralink is to make it possible to fix basically any health problem that originates in the brain

Which is…a lot of them.

The implant simply finds the circuits in the brain that are malfunctioning, and fixes them.

8. Estimated time-frame for when these sci-fi Neuralink features will be available to the public?

Simple functionality could be released within 1 year, crazy stuff within 5-10 years.

9. Sees AI as a third layer on top of the brain’s 2 main mental systems

10. Doesn’t believe AI will detach us from our roots

It won’t replace anything we have now, but simply open new doors of supplementation that bonebags (humans) are incapable of in our primitive state.

We’ll always be able to sit by the campfire, bullshitting and drinking cocktails like we always have.

11. The pandemic situation has presented the opportunity for some major silver linings

12. Joe & Elon agree that there are frustratingly few places where people can obtain high-quality, unbiased information about literally ANYTHING

The consensus best solution? Follow specific journalists that you know and trust to deliver great content without conflict of interest from advertisers or other influential third-parties

I whole-heartedly agree with this.

13. Biggest problems with the way the covid situation has been handled:

1. Moral quandaries were created, as the government was offering free money to hospitals with more “possible” cases
2. Testing was horribly underutilized
3. Data has been unclear since the beginning, due to above 2

14. On cigarettes: “Barbequing your lungs is bad news. It’s not good.”

Fun fact: Elon was actually an Executive Producer on the 2005 film Thank you for Smoking.

Just don’t eat right before bed. It’s bad for your heart and your sleep.

Put the pizza rolls down.

Biggest surprise here is that Elon hinted at Cybertruck being prioritized ahead of Roadster 2. This is surprising, but makes sense.

Elon’s keeping the details on the other iterations of the beast close to the vest, but it’s going to be ridiculous. 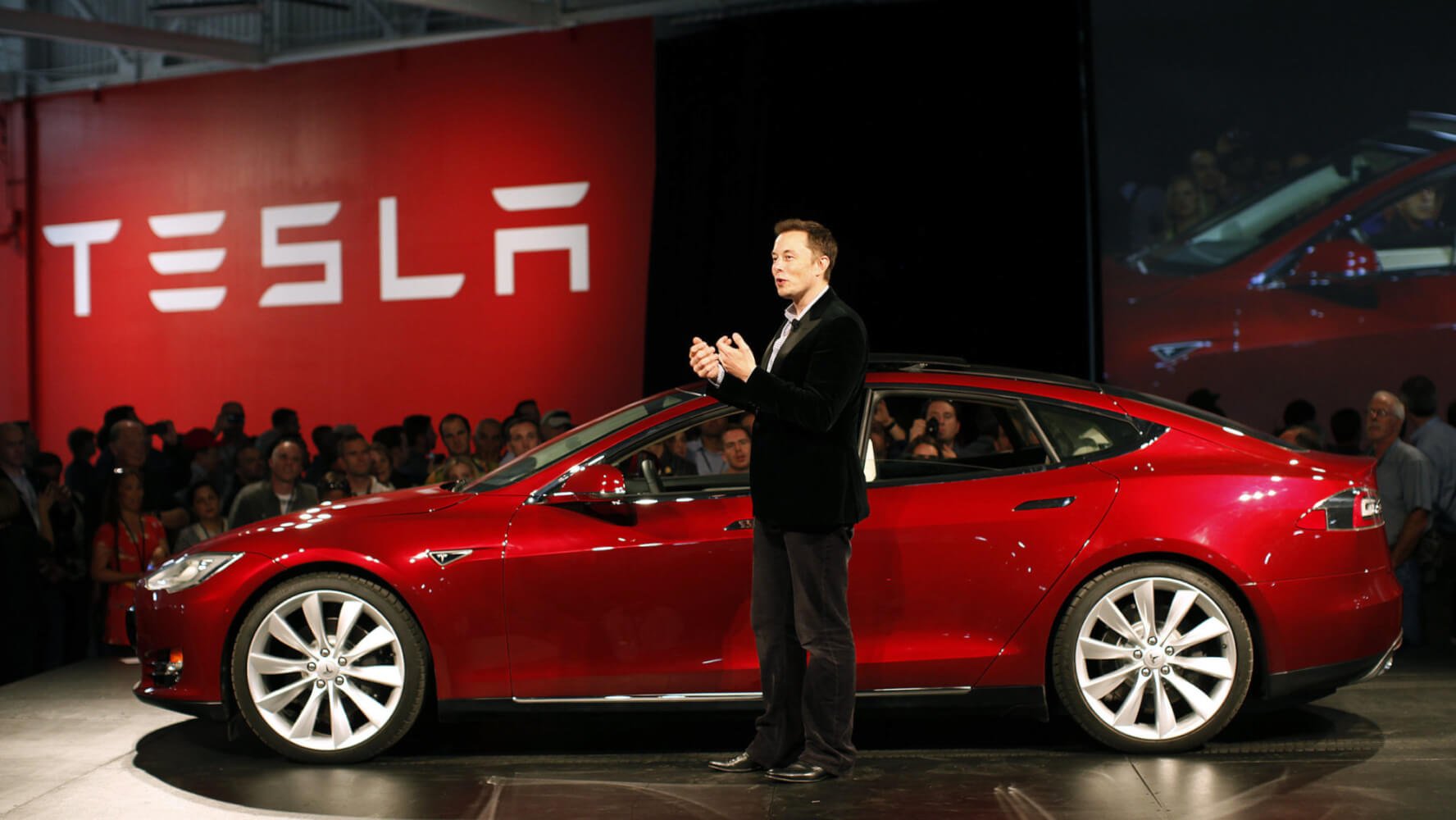 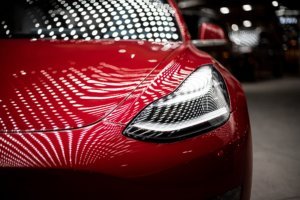