*Disclaimer: I’m not a financial advisor- please do your own research before making any decisions with your money. I’ve also included an affiliate link for my favorite Bitcoin trading app. If you sign up through that link, we both earn a free stock <3

Today, I’ll be talking about one of the topics I’ve been nerding out the most on in the past year: cryptocurrencies, and more specifically, BITCOIN.

If you’ve been following my Instagram stories, you know that I’ve been dabbling with crypto for a couple of years now- but it wasn’t until 2019 that I started taking its potential more seriously.

Over the course of 2019, I made a handful of trades on Robinhood while backpacking in Australia, starting with very small amounts of money, and gradually building the pile as my confidence grew. Thanks to my extremely low living costs, I was able to use the profits I made from these trades to cover 100% of my living expenses (plus some extra) for my entire 1 year of living in Australia.

But I’m not here to talk about lucky trade gains. In fact, I’ve almost entirely moved away from this short-to-mid-term thinking, and begun accumulating Bitcoin for the long-term.

The USA has the US Dollar, the EU has the Euro, and the internet has the Bitcoin. This is the idea- it’s just a currency like all the others.

BUT, there are a few key differences:

For a breakdown of how truly fucked up this system is, watch this brilliant video (and don’t feel bad if you need to watch it a few times–there’s a lot to digest):

Eventually, the current scam of a system will come to a disastrous end, and those who hold scarce resources like Gold, Silver, and Bitcoin could stand to benefit massively as a result of this implosion.

Now, let’s take a look at how Bitcoin has performed in terms of investment potential:

Now, let’s say you invested $100 in Bitcoin only 10 years ago (half the time period of the previous two).

So what can we learn from this?

The numbers speak for themselves. The long-term potential for crypto is absolutely absurd. High risk, but absurd. For those that can’t stomach the uncertainty of the crypto market, I have a quick definition to run by you:

Asymmetric Opportunity (n): When the risk of a trade is exceeded multiple times by the profit opportunity.

To explain this, let’s look back at one of our blue chip examples from earlier. Let’s say you want to make a $10,000 investment: 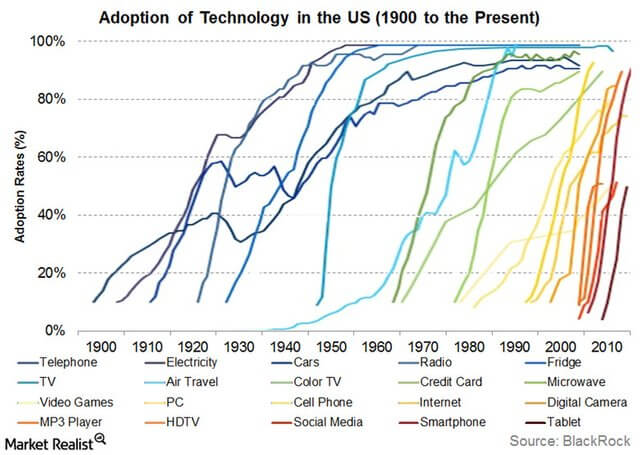 Humans are accepting new technologies faster than ever before. This means huge potential for newcomers like Bitcoin.

Since Bitcoin and companies like Amazon have the same worst-case-scenario and drastically different best-case-scenarios, I’m willing to take on that added risk.

That’s why I’m a Bitcoin investor.

Now that you have a basic idea of Bitcoin’s potential, I invite you to join me on an educational journey.

Starting now, I’ll be diving into the most popular Bitcoin & crypto education books available today, so I can:

To stay in the loop, make sure to SUBSCRIBE in the footer below, so you’ll never miss a post!

Will Bitcoin supplant gold as the global go-to for value storage? Here’s a simplified breakdown of why the answer is a resounding YES.

Deleting Chrome to download Brave Browser is the best decision I’ve made in 2020. Here are 20 reasons why you should join me! 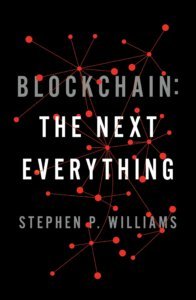 Book Review #7: Blockchain: The Next Everything by Stephen Williams

My foray into the crazy world of bitcoin & crypto continues. Today’s challenger: Blockchain: The Next Everything.

Reading a Bitcoin book is the best way to get educated on Crypto. Today, I’ll be reviewing The Bitcoin Guidebook by Ian DeMartino.

Reading a Bitcoin book is the best way to get educated on Crypto. Today, I’ll be reviewing The Bitcoin Guidebook by Ian DeMartino. 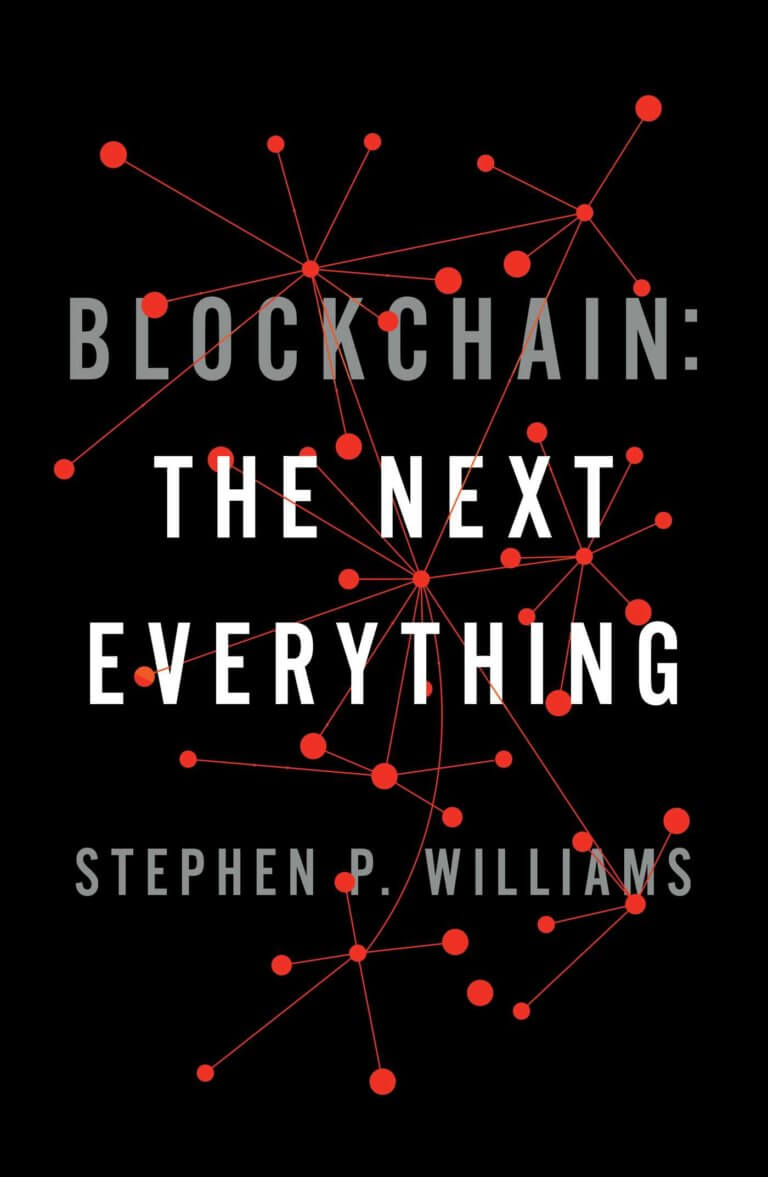 Book Review #7: Blockchain: The Next Everything by Stephen Williams

My foray into the crazy world of bitcoin & crypto continues. Today’s challenger: Blockchain: The Next Everything.

Deleting Chrome to download Brave Browser is the best decision I’ve made in 2020. Here are 20 reasons why you should join me!

Will Bitcoin supplant gold as the global go-to for value storage? Here’s a simplified breakdown of why the answer is a resounding YES.